Massive amounts of silt moved during the Ice Age Floods. When deposited in the fast moving torrents, they formed dunes in a large area of Eastern Washington. In modern day these silt deposits have become prime soil to raise wheat. From the summit of Steptoe Butte the interaction of dunes and farming create amazing patterns throughout the seasons. 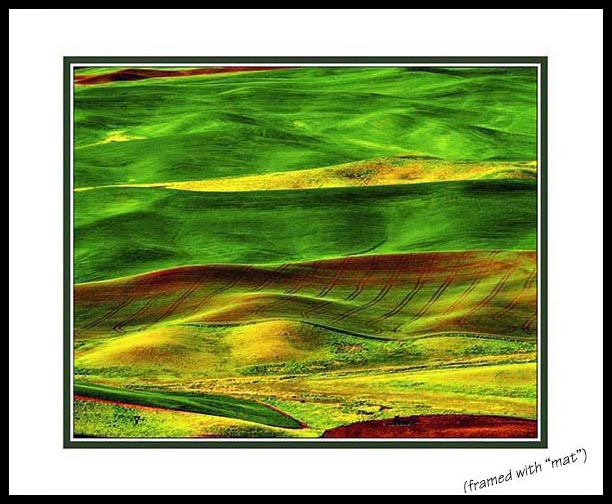